3.3 10 votes
Before truckers had phones, tablets, computers, or any sort of digital landscape to access, many truckers relied upon freight brokers in order to find a load in order to get paid to haul it. The process of finding freight (which is still somewhat prevalent today) was incredibly arduous and time-consuming, often leaving truckers who were not company drivers or those who were not assigned freight in their trucking job in the dust. 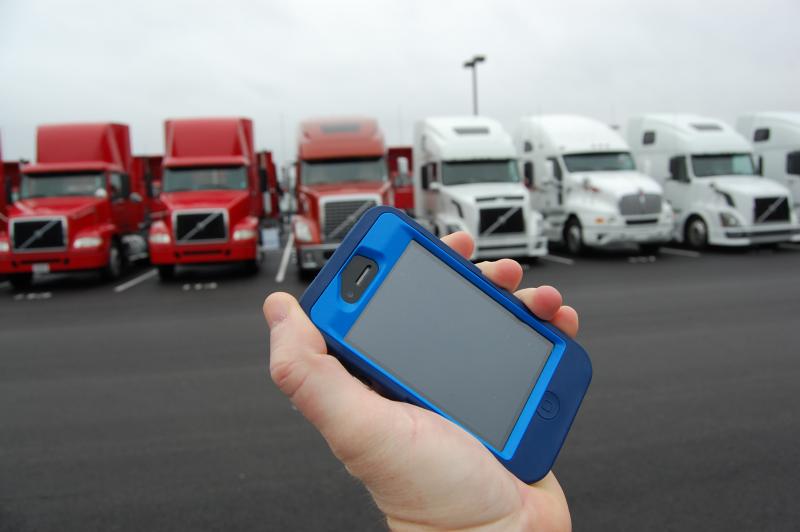 
In the non-virtual world of the past, finding freight through a broker may have been few and far between for some drivers, and required these drivers to find a location in which they could access a phone.

Today, many of the teething problems traditionally associated with finding freight have dissipated, if not disappeared entirely. While there may not always be a load available for a driver even in the digital age, it is without a doubt that drivers can more easily find freight nowadays, regardless of their location. Additionally, with the prevalence of many drivers specializing in certain types of freight or holding certain qualifications, almost any type of driver can easily find a load that matches their qualifications.

Pulling Into The Internet Truckstop – Truckstop.com, That is

One of the leading services for online freight brokerage is The Internet Truckstop (more commonly referred to in recent times as Truckstop.com) offering drivers and those who need freight a comprehensive and easy-to-use resource in order to find freight that matches a driver’s need.

Online services such as the Internet Truckstop have become vital resources for shippers and driver like, virtually changing the landscape of an independent contractor’s truck driving job, by giving them real-time options for the loads they may take on with a simplistic system of knowing details about the loads in order to determine whether or not they wish to take on a certain job.

From flatbed drivers to those hauling vans to reefer fleets, The Internet Truckstop has nearly everything for nearly any type of driver. Drivers can see the potential available loads for nearly every category of freight as well as the number of loads moved within each corresponding category – specialized, less-than-truckload, heavy haul or oversized loads – to get an approximate idea of how prosperous a time may be for their particular loads. Additionally, for users who ae based in states where freight seems to be constantly moving (perhaps an area such as Texas) they have the ability to access a wide variety of nearby regions and opportunities depending on their preference.

In offering this cutting-edge service to drivers, Truckstop.com may not be the most unique business model around (see: a growing list of competitors) but one may argue that it is perhaps the most popular of its kind.

One of the reasons as to why it may be so popular is due to the fact that the site visibly has a desire to help drivers and brokers strike a balance in which they can both prosper due to the service. The site takes the perspective that there is somewhat an abundance of freight that requires hauling as well as an abundance of shippers that may be looking for a load. In other words, Truckstop.com does not operate on the assumption that one side of freight brokerage owes the other something or that there is a perceived deficit in the entirety of the transaction.

Rather, the site comes from the angle that those with trucker jobs are more than capable (and perhaps incredibly ready and willing) to build their business by continuing to ship freight. At the same time, the load boards service also recognizes that brokers can truly only keep a positive standing in the industry by continuing to supply drivers with work. Overall, the Truckstop seems to work so well because it operates under the assumption that both sides are eager to network and supply work to one another rather than simply “matching” loads and shippers. 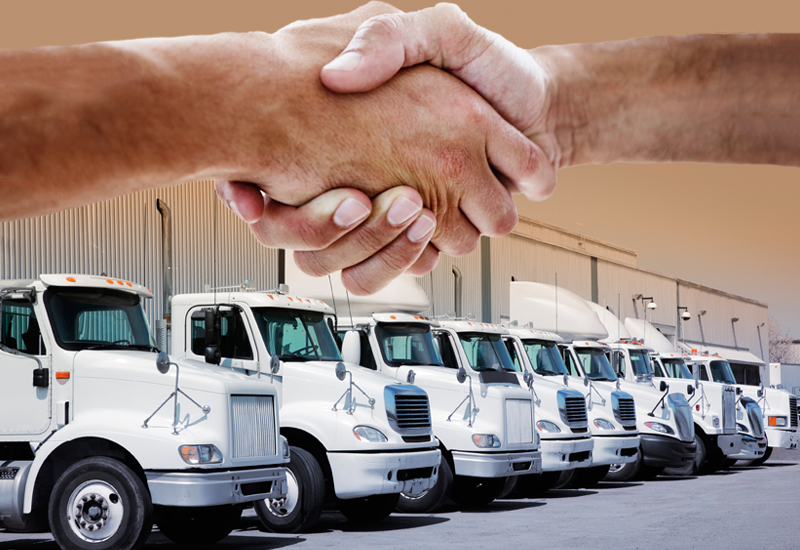 This particular type of networking may work extremely well in states with multiple metropolitan areas that offers a wide variety of commerce and types of business, such as Florida, for example. Having the ability to generate many different leads for a wide swath of items and industries will help those who need items shipped as well as those who are ready to take on a load.

Speaking of networking, the site offers both sides of users the ability to grow their network in multiple ways. Like many twentieth-century ways in which a driver may reach out to others and find new connections, Truckstop.com is an excellent way to touch base with others in the industry, even if it does not necessarily lead to a driver picking up a load or a shipper finding the correct carrier for the job. Sites like the above are never a bad option for drivers to simply build up their network of connections, or to help represent themselves in a positive way, if only in a digital format.

Drivers of an older generation may still be familiar with the time-tested, albeit somewhat frustrating process of contacting a freight broker in order to secure a load. The idea of engaging in online commerce and some level of online politics in order to find freight may be a daunting endeavor – especially to those who have recently come around to the role that technology firmly has in trucking.

Like many aspects of the job – electronic logs, smartphone technology, advanced GPS systems – trucking has shifted itself towards the advent of technology and the incorporation of devices for nearly any conceivable aspect of the job.

Many load boards, including those found at the Internet Truckstop, exist on platforms suited for mobile devices as well as desktop platforms, in order to accommodate drivers either waiting for a load at their home base or those who are out on the road. Drivers who are in the cab and currently looking for a load can use their table, phone, or laptop to see real-time figures and statistics regarding potential loads and choose a job that may be a perfect fit for them.


Although some older drivers may be skeptical about accepting a job online without speaking to a broker or figuring out more logistics in person, many sites like Truckstop.com are verified and bonafide load boards. Many of these services also provide an in-house team that drivers and freight listers alike can speak to in order to verify a load and to gather more information about a particular load listing or transportation offering. In a way, the Internet Truckstop is similar to a combination of a freight broker and an online listing – so both sides of the equation are ensured to have a fair and mutual understanding of the process.
Those somewhat wary of online platforms should rest assured that assistance is always afforded to drivers and freight listers who are looking for a professional experience in listing a moving freight.

Some drivers and shippers may be wondering whether or not a resource like The Internet Truckstop is right for them and their shipping or transporting needs.

While it will ultimately depend on the driver, many users may find that they are afforded a greater level of feeling interconnected while on the site. Truckers who may not run in a populated area such as California can still find a great deal of networking in a more rural state such as Iowa, for example.

Furthermore, The Internet Truckstop is one of the many apps available that may be assisting in providing transparency for an otherwise difficult or perhaps deceptive part of the freight brokering process. With a team staffed to assist users, the likelihood of succeeding in finding a great shipper or a great load is easier than ever before.

In all reality, what it may come down to in order to determine whether or not freight brokerage sites are a good match is whether or not a shipper or a driver wants to try a new and exciting avenue of the transportation industry in order to become a more profitable member of it.

Take a chance on a virtual load board simply to see the difference between a broker-facilitated load arrangement and an online arrangement in order to decide which best serves your interests within the transaction.