Salaries and Pay for FedEx Drivers

Drivers from across the country immediately recognize FedEx from its familiar orange and purple color scheme, traveling through neighborhoods and areas populated with businesses in order to deliver goods to their clients. A FedEx driver is among the most valued and well-respected truckers on the road, known both for their contributions to the everyday life of those they serve as well as the continued diligence they provide in delivering goods around the clock.

Though perhaps not a position from a traditional trucking company, FedEx drivers nonetheless are top-earners in their field and find themselves in a league of truckers that are certainly traditional. With an ever-growing presence on roadways in the country, FedEx drivers find themselves treated with respect and admiration, as well as an annual salary that is quite considerable as well. 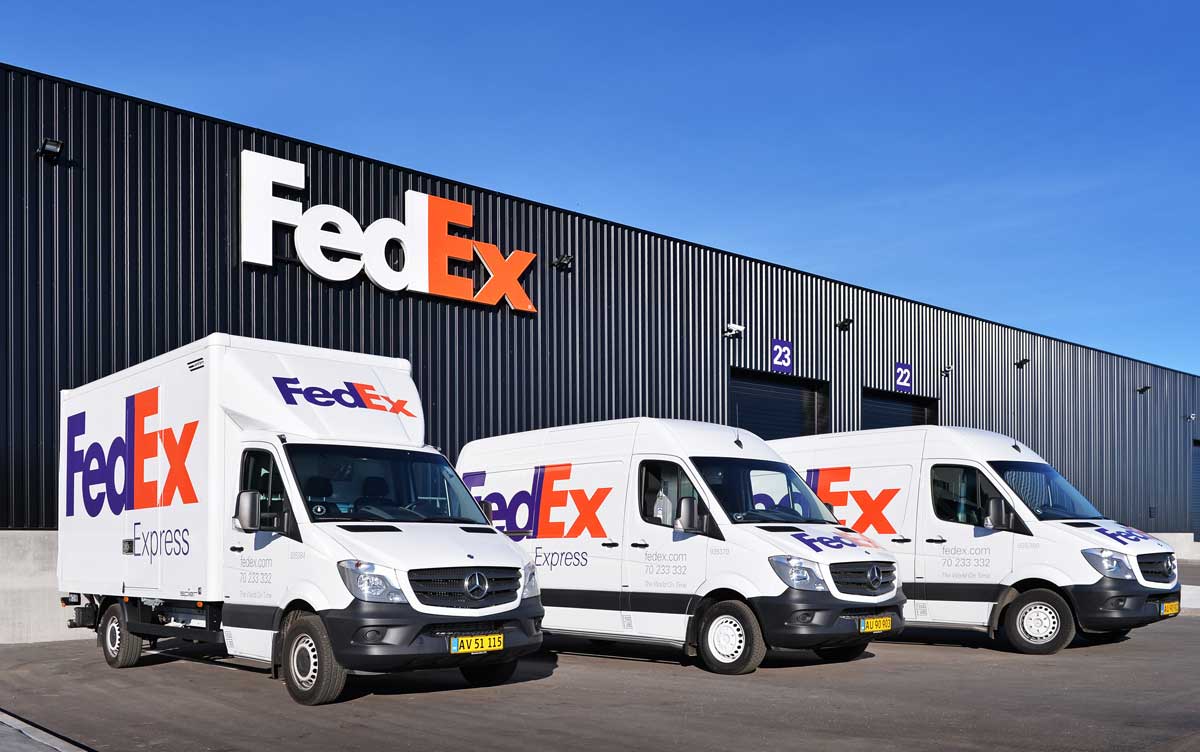 Compared to several other trucking companies based in the United States, a FedEx driver salary ranges towards a respectable amount of pay within the trucking industry.

Drivers with FedEx generally see $45,832 on an annual basis. Compared to many other trucking jobs offered by companies, FedEx finds itself quite competitive among many trucking fleets.

However, many drivers know FedEx not just for its pay, but for the benefits it offers its drivers in addition to a competitive salary.

Other Perks For Drivers Alongside a Driver's Salary

While the annual pay that a driver with the delivery company will see is an important aspect of the job, there are other factors that may lead to personal success that goes hand-in-hand with a positive statement on one's paycheck.

Company culture, room for growth and grounds for development are all ancillary perks that FedEx offers to help stimulate an environment of prosperity and to allow drivers to continue to find an annual pay that works well for them.

Perks within the company culture at FedEx Include: 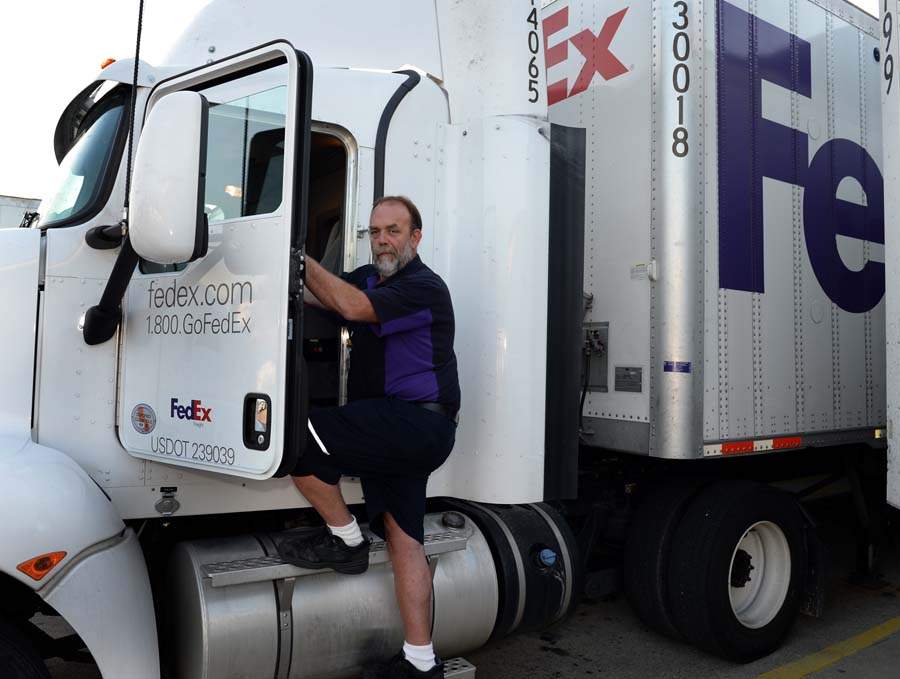 As mentioned above, those who get behind the wheel of a semi for FedEx will see a great deal of miles for every run they are sent out on and will generally find an annual salary of $45,832. Speaking of miles, many drivers at FedEx reportedly find as little as 2,400 miles a week – giving drivers an opportunity to supersede the above annual figure.

Generally speaking, long haul drivers with the company will see a more enhanced annual pay than those working in the ltl division or the more common "FedEx Ground" position.

How Well Does FedEx Freight Pay?

Like many other large entities, FedEx also sees a freight-oriented division that is perhaps more akin to a traditional trucking company. Rather than hauling goods for users who may have ordered items off Amazon, FedEx freight deals with larger and perhaps more complex cargo.

With a greater pay scale comes greater responsibility including:-

Still, despite the perceived pressure put on to FedEx Freight truckers, many employees report the highly-coveted hourly pay, with a starting base of $24 an hour.
Drivers in this division also often see bonuses provided in cash, starting at $200 and reportedly ranging up to $23,000 depending on the situation. 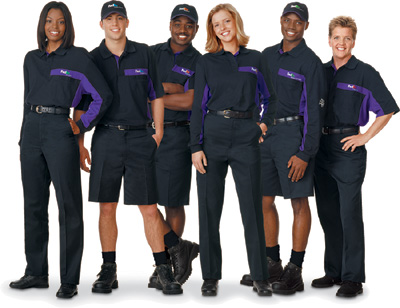 FedEx Express – Is the Pay Worth the Work?

To work for a highly recognized and revered trucking company is one matter – to make some great pay from it is quite another.

However, there seems to be very little deficit in the pay that drivers receive and the extra bonuses that FedEx offers for the amount of work that needs to be accomplished.

No matter what division a driver is working in for FedEx, its seems as though multiple bases are covered in pay for many occasions and circumstances that can bump up a driver's yearly pay.