More often than not, when we take a look at the dark and strange side of trucking, we analyze the perpetrators themselves rather than focusing on those who were harmed during the heinous acts they committed.

When considering a story such as Robert Ben Rhoades (a.k.a the Truck Stop Killer) we are inclined to look at how one twisted individual could do such horrendous things to others or how one person could inexplicably intertwine their trucking job with a rampage of murders or other terrible deeds.

It is important, however, to look at the people who were caught up in the maelstrom of violence and insanity, sometimes at the hands of someone involved in the world of trucking. While we may know very little about these victims, it is still important to learn about their stories and the circumstances in which they got caught up in the path of a person like the Truck Stop Killer.

For someone like the young Regina Kay Walters, the story is a one both about the victim as well as the practices that surround commercial trucking that make it both interesting, foreboding and altogether, an important story to commemorate. 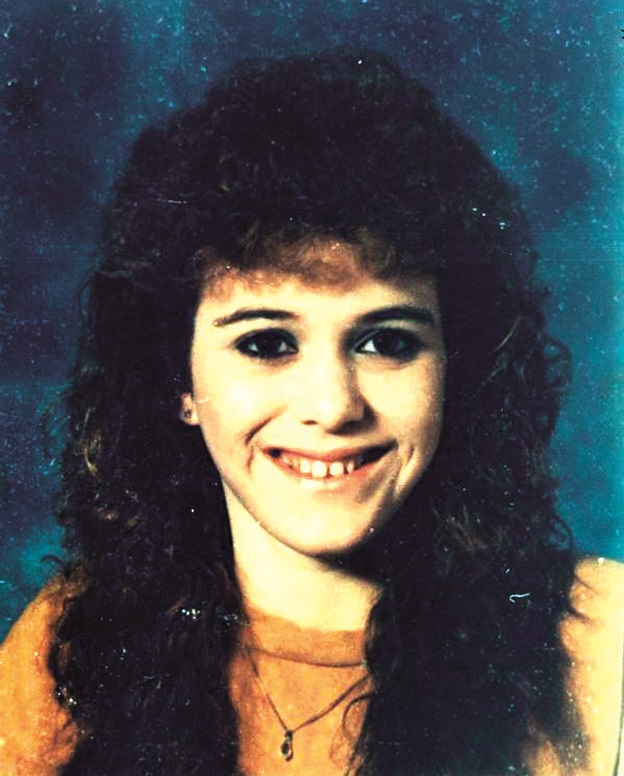 
Regina Kay Walters: What We Know

While there is not a prolific amount of information regarding the 14-year-old victim of Robert Ben Rhoades, we can take away enough from her story and the circumstances regarding her untimely death to have some understanding of a greater story at large.

Walters, who was allegedly planning on hitchhiking with her boyfriend to Mexico from the town of Pasadena, Texas, was trying to find a quick and relatively cheap way to get out of the country and down to her destination. It’s up in the air as to how many regular cars she and her boyfriend may have turned down before ultimately deciding upon Rhoades as a mode of transportation, but the fact of the matter is that they chose a trucker as their escape down south.

Perhaps Walter thought the route of choosing a truck driver to be somewhat glamorous – this would have immediately followed the trucking craze in the country, with television, radio, and the big screen glamorizing the trucking lifestyle and ultimately one’s trucker job. Or perhaps Walter found Rhoades to be enticing and persuasive rather than the dark and damaged human being that he was. We will never know the true nature of the conversation that transpired between the two parties, but it’s likely that Rhoades made a compelling case for the couple to come aboard.

Furthermore, Rhoades may have even appeared as some sort of authority to Walters and her boyfriend. Perhaps their upbringing had brought them to believe that truckers were individuals that were hard-working and outstanding individuals who operated with good intentions. Walters may have believed that the trucker was a safe bet as well, as someone who operates heavy-duty machinery from faraway places like Florida back to the Lone Star State. One can’t blame two young people for believing this, despite the aberration of personality in trucking that existed within Rhoades.

The unfortunate outcome of Walters and the Truck Stop Killer is one that ultimately ends in a less-than-happy ending for the young girl from Texas. After slaying her boyfriend and then holding Walters captive in his truck for what may have been several weeks, Rhoades murdered Walters outside of a barn in Illinois.

While traveling around the country in his truck, Rhoades was no more a driver than any other person who might get into the cab and putter around on the highways. In other words, Rhoades was not a true trucker by our standards of definition in today’s terms, he was merely a man who owned a truck and used it as a cover for his terrible and covert second life.

Though Walters may have lost her life at the hands of Rhoades, she was ultimately one of the major factors that got Rhoades convicted when he was pulled over for suspicious driving in 1990. The death of Walters was the first charge brought against the Truck Stop Murderer in what would eventually lead to a longer and horrific string of incidents, but Walters was the smoking gun in getting Rhoades arrested, so to speak.

Authorities later found evidence of Rhoades kidnapping Walters through photos he had left in his home, and the charge of murder for her death alone got Rhoades sentenced to life without parole at Menard Correctional Center in the driver’s home state. Though the young runaway girl was undoubtedly the victim in this scenario, she was also instrumental in making sure Rhoades was put away for life, and for that many honor her and think of Walters with great reverence.

Is There Anything Like The Regina Kay Walters Story In Trucking?

Considering that Regina represents such a strange and unfortunate sector of the trucking industry, it’s hard to make any other logical parallels within the industry or describe what transpired between Rhoades and Walters as anything other than a complete anomaly.

However, this may lead to a larger issue in trucking, which is the complicated and sometimes unnecessarily strained relationship between drivers and the general public. Although there was a period of time where the non-trucking part of society was endlessly fascinated by the world of truckers, that fascination has somewhat dissipated into an ambivalence towards the culture as a whole, or simply viewing truckers as a means of transportation and nothing more.

Ultimately, Walters made the unwise decision to hitch a ride from someone she did not know, which may not have been all that uncommon in the early 1990s in a rural area. Furthermore, Walters had no reason to believe that Rhoades was anything but a normal and upstanding citizen. Drivers are often wary of those who hitch and frequently find that their lives may become endangered more so than the stragglers they are picking up. If anything, Walters may have been under the impression that she was the one between the two of them who was dangerous, although her mistake was an unfortunately fatal one.

There have been other stories of murderous and violent individuals in society who have steeped themselves in the world of trucking, but each individual and case differs due to the nature of the atrocities committed and those left in the wake of a sick and twisted individual. The story of Regina Kay Walters is unique in its specific details, but there are others who have suffered at the hands of someone who used their truck driving job in a malevolent manner. 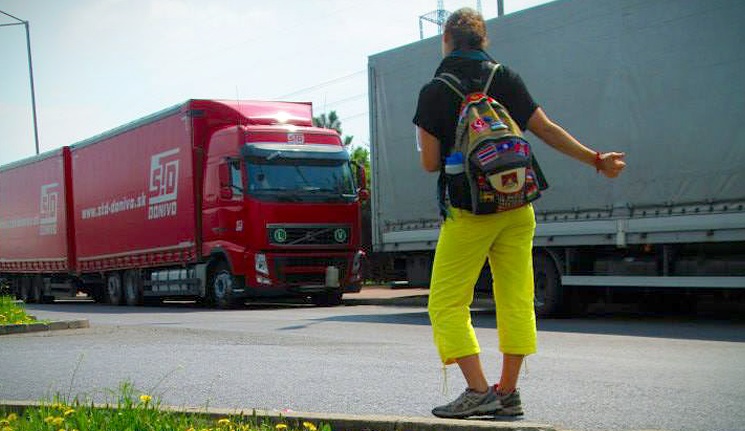 After the Robert Ben Rhoades story unfolded and Walters’ death was circulated through the channels of the mass media, some sources were quick to place the blame on the industry as a whole versus one lone individual who acted out of accord with trucking standards. This may have helped to create a divide between drivers and the general public, as the stereotype of the dirty, ruthless, hardened, and dangerous individual behind the wheel was brought to life.

After Walters’ case made the news and continued to see updates over the years, some companies reported that they had discussions with their drivers about the dangers of picking up individuals on the road as well as how to conduct themselves in a professional manner overall. Other companies all the way from the East Coast the most western coast of California made sure to have check-ins with their drivers to see if they were mentally stable or if they displayed any signs of mental disparity.

Aside from this, the industry has not stepped away from individuals like Rhoades nor has it passed the buck in terms of blame. The industry recognizes that these rogue truckers were responsible for many awful deeds, though they were hardly representative of the true trucking lifestyle or trucking work ethic. Both sides of the conversation have come to realize that men like Rhoades were not driven to madness due to their jobs, but they were driven to do this due to a mental condition or some past trauma.

The case is similar for Walters – not every young person who may have hitchhiked or run away from home was doomed to meet up with a nefarious truck driver, but the odds of coming out of that situation entirely scott-free may be slim. It is a conversation that is still taking place between both sides of truckers and non-truckers, though many agree that a great deal of progress has been made.

One of the best and most effective ways that a driver can honor Regina is through practicing safety in all operations within their trucking career. This would certainly include passing up the opportunity to take on hitchhikers, but it also means things like looking for pedestrians on the road or being wary of runaway children who may be looking for a getaway ride. It may also mean that truckers should be on the lookout for any fellow driver who shows signs of strange or abnormal behavior.

Drivers are some of the most diligent individuals in the country. They have eyes and ears across all parts of the lower 48 and they understand what constitutes a strange situation. If there seems to be something amiss, drivers should report it to their company or to the proper authorities. Men and women on the road have the power to stop another Regina Kay Walters situation if they see it happening.